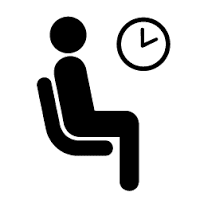 While deploying the new IBM Security Identity Manager v7.0 Virtual Appliance, after the first reboot the VM restarts and prompts to press enter, Once you press enter it goes to a black screen and then there is no update except for a blinking cursor .... Don't worry its not a technical problem... Let me explain.

I've tried installing the ISO image on a recommended VM configuration and it worked perfectly fine. Below are the hardware specs:

Once all the hardware and software prerequisities are correctly set up, bootup your VM with the plugged-in ISO image.
As soon as the VM starts it asks for setting up the language and then it asks for partitioning of the VM's disk.

On proceeding with the above steps, it all gets successfully done and then it asks to unmount the disk/iso and then asks to press enter to restart the VM. Now the vm console's prompt says:
"Press enter to continued...."